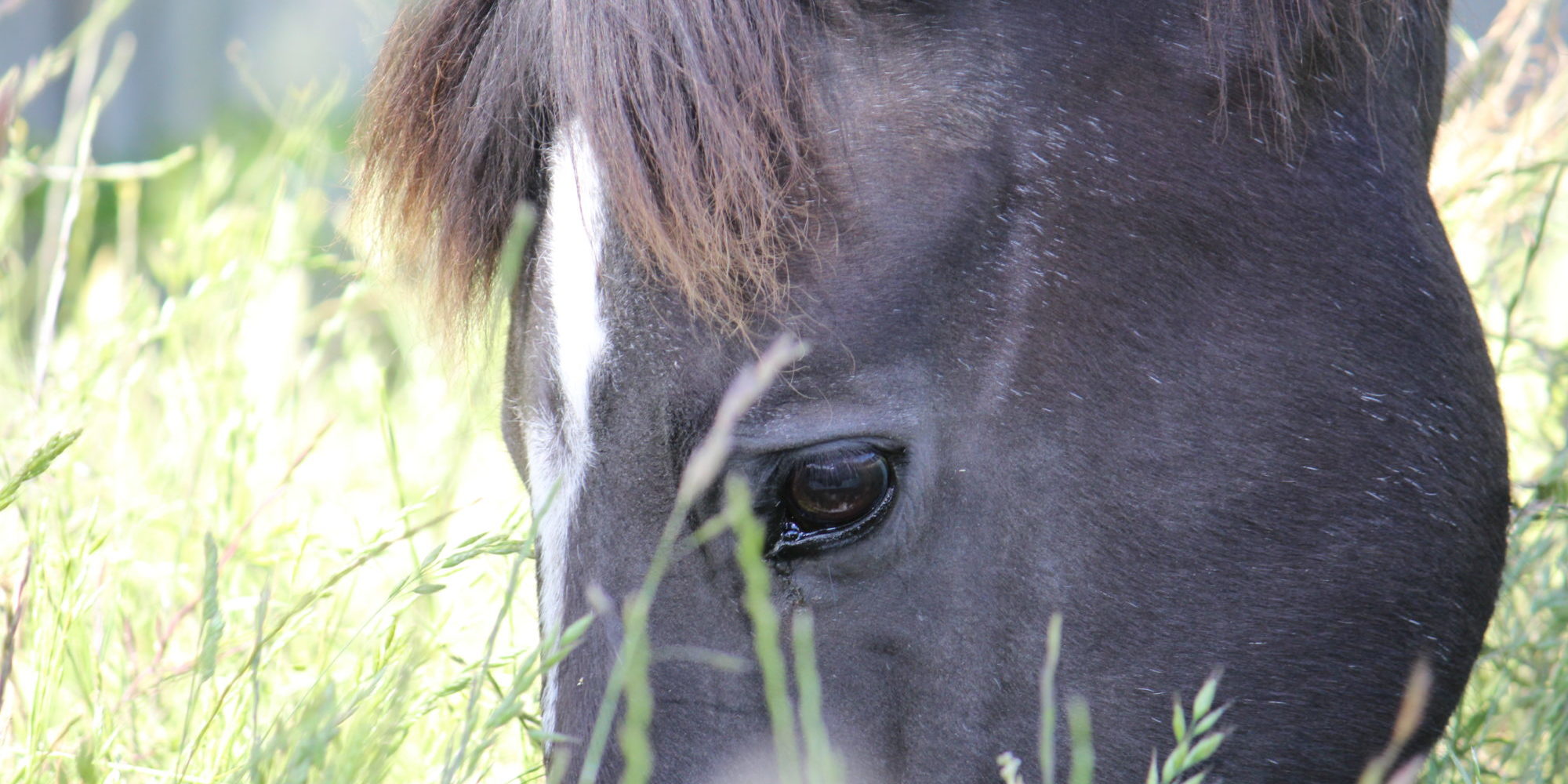 Is your horse moving like its drunk, trembling, falling over, behaving abnormally, or easily spooked? If any of these symptoms sound familiar, your horse may have rye-grass staggers.

Symptoms – Horses with staggers can show a wide array of symptoms including incoordination, trembling, staggering and may even fall. They can have anxious behaviour, hypersensitivity to sounds and can be easily spooked.

Causes – Staggers is caused by a specific mycotoxin called Lolitrem B, produced by a fungi within perennial rye-grass. The toxin affects the brain and spinal cord’s control of the activities of the body. Fungi tend to produce mycotoxins more in areas with a hot and humid climate. Horses grazing affected paddocks are at higher risk in late summer and autumn, when toxins peak.

Diagnosis – Mycotoxins are hard to detect due to their odourless, tasteless and invisible presence. There is a blood test that can be used to help diagnose staggers but there can be a lack of accuracy – diagnosis from the characteristic symptoms, and response to treatment is often used.

Treatment – The only treatment is removing the toxic feed source from the diet by taking horses off the grass, or moving to ‘safe’ pasture. Care should be used when choosing hay to feed – new season hay that is made from affected grass may continue the issue. Lucerne hay is a good alternative if there is doubt about the safeness of the hay. Mycotoxin binders can be fed and may help, but are of limited use. It can take up to 7-10 days to see an improvement once the horse has been removed from the affected pasture. There is a wide variation between horses in sensitivity to the toxin – sometimes only one horse on the property is affected.

This season has been particularly bad and we have seen many cases of varying symptoms and severity. If you have any concerns about your horses health please give us a call.

Nasolacrimal duct problems in horses – why is my horse crying all the time?
24 March 2021
News Categories
Latest News
Go to Top